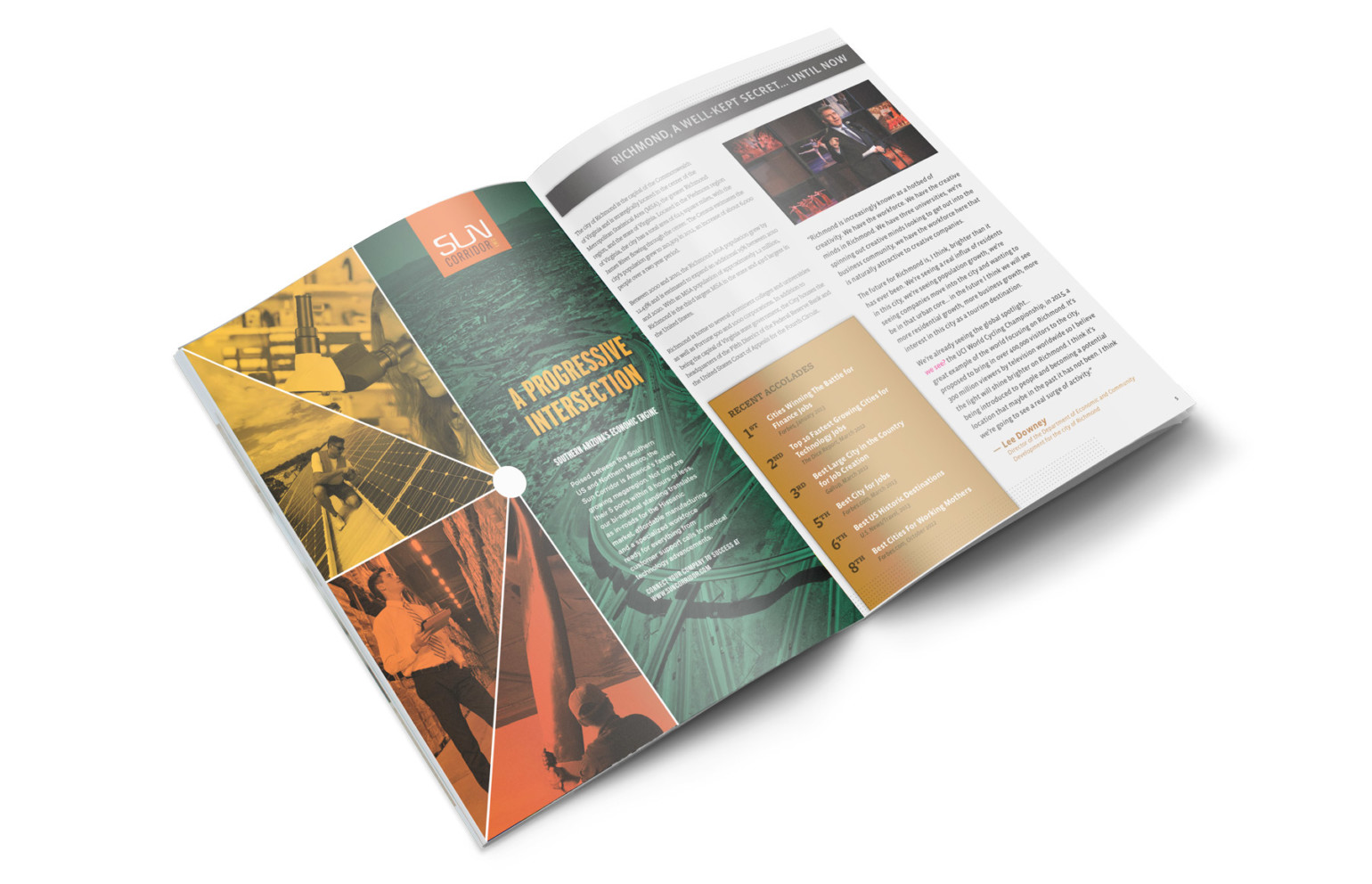 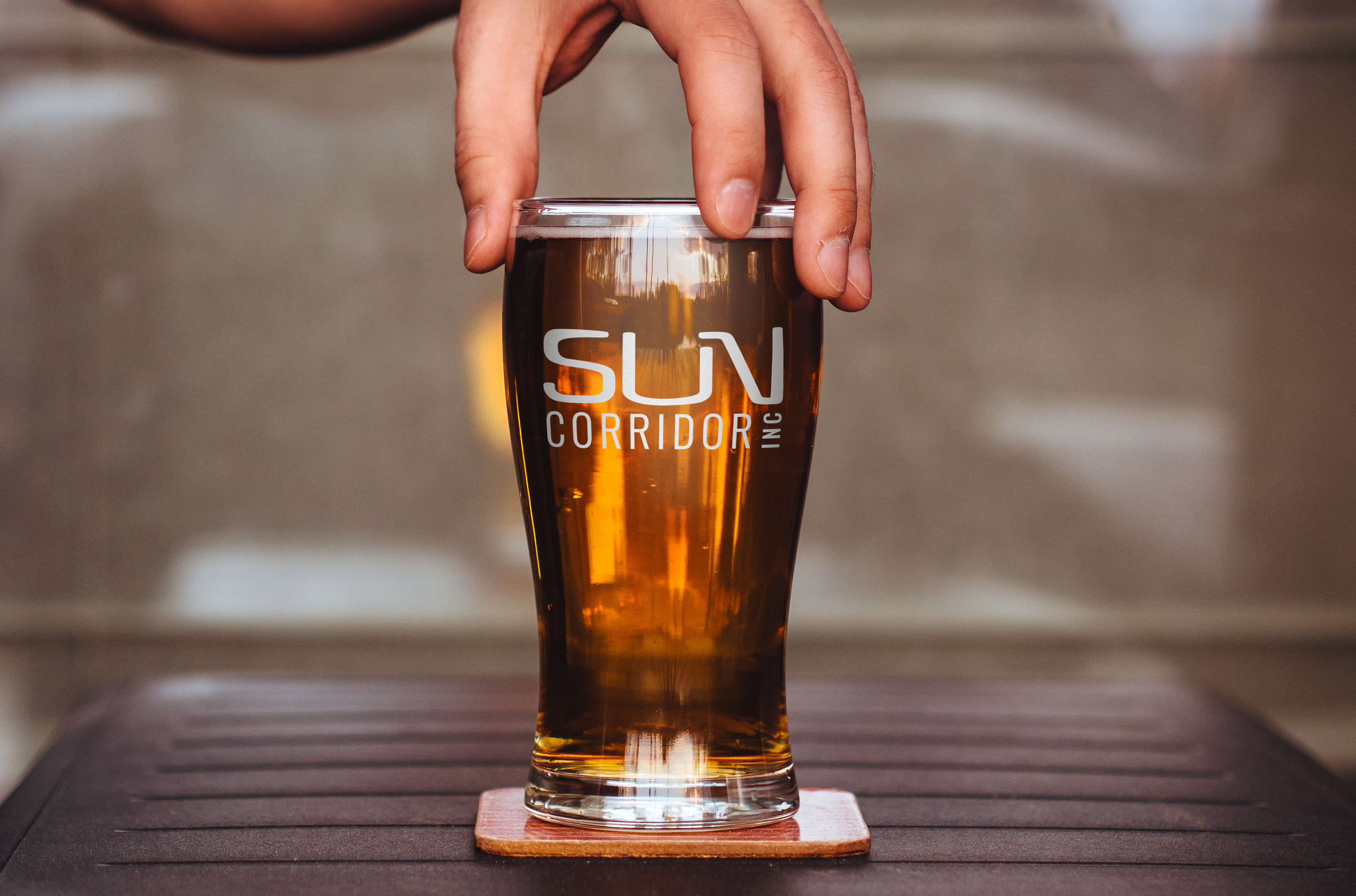 Tucson, Arizona had long been considered a resort and retirement community, rather than a destination for business. When people thought of Tucson, they thought of golf courses, the desert, or a mecca of retirees. What they didn’t think of were the innovative companies that were thriving in the area (Raytheon and Texas Instruments to name a few), and that there was more creativity and ingenuity brewing than people realized.
APPROACH:

Alongside branding and a new website, Atlas developed a site selector video for Tucson that brought the city out from behind the shadow of Phoenix. Atlas also developed the vision, mission, brand, website, and strategy for the newly named organization, Sun Corridor, Inc. Sun Corridor, after successful penetration into Mexico, is now considered the only bi-national economic commerce authority in the State of Arizona and is home to numerous well known companies like Raytheon (defense contractor), Texas Instruments (global semiconductor design & manufacturing company), and University of Arizona.
RESULTS:

Before the organization fully migrated over to Sun Corridor, Inc., TREO won an American Advertising Award for their video (What Makes a Place Great), and during the course of 10 years, from 2005 – 2015, saw 60 company relocations. During the last seven years since Atlas started its partnership with Sun Corridor, the organization has seen more than 90 company relocations, created over 10,000 jobs, and realized $4.2 billion in capital investment.
Quote:

“Atlas has been so much more than a marketing firm. They are our partners, and they have helped position our region into something that has grown by leaps and bounds.”
– Joe Snell, CEO Sun Corridor Inc. 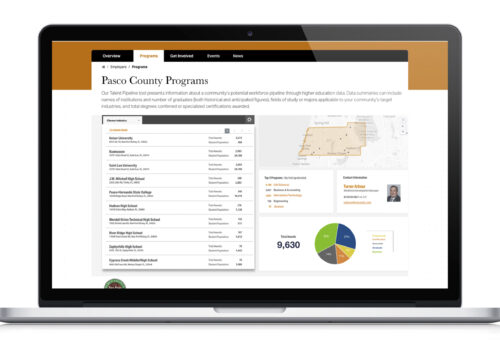